We have curated dynamic speakers and topics for you to engage in and learn more about the impact African-Americans have made in America. At a designated time, during the virtual symposium you will be asked to click on the link in the chat feature. 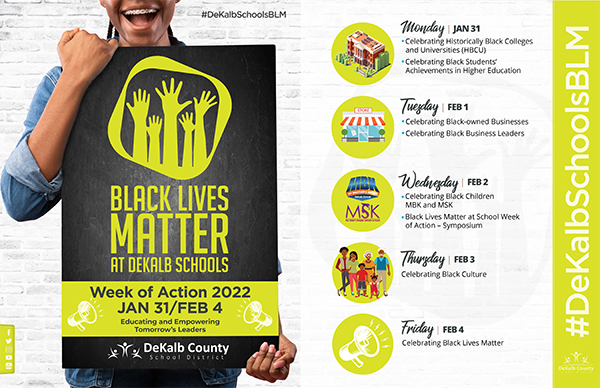