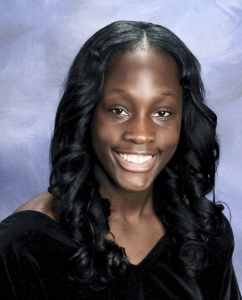 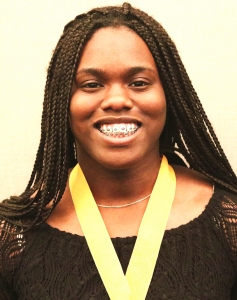 Student athletes are performing well on the field and in the classroom as 26 (16 valedictorians, 10 salutatorians) earn top academic honors from 16 of DeKalb County School District’s 19 schools that participate in varsity athletics.

The group of 26 represents 13 of the 15 varsity sports offered by the district with three valedictorians and three salutatorians who participated in two sports during their high school careers. The athletes represent 59 percent (59.1) of those receiving the highest honors from the 19 schools with varsity sports.

Arabia Mountain’s Resident Valedictorian Odette Nawoue (UGA) was a two sport athlete for the Rams participating in volleyball and soccer. She was in the Top 10 in the county in kills and blocks as a senior on the volleyball team and contributed three goals and one assist from her position as a defender on the soccer squad.

basketball for the Mustangs while setting the standard in academics as the school’s Valedictorian for 2018. Harris was in DeKalb’s Top 10 in RBI (25) 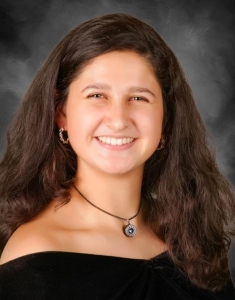 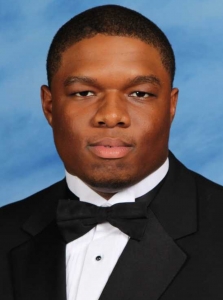 and triples (3) during softball season last fall and was a contributor on the basketball team.

Stephenson defensive end/post player Frank Smith (UGA) rounds out the two-sport-athlete valedictorians. Smith had two tackles for a loss, a pass breakup and two quarterback hurries for the Jaguars’ playoff team this season. He also contributed 3.7 rebounds per game as part of the Region 4-6A champion basketball team.

Maya Rajan (GA Tech) was selected as a DeKalb County All-Star Girls’ Soccer participant for her defensive play on the field this past season for the Druid Hills Red Devils. She scored a pair of goals despite being on the defensive end most of the time during matches. Rajan did so while becoming the Druid Hills’ Valedictorian for 2018.

The 16 valedictorians represent 11 sports with soccer leading the way with four followed by tennis, basketball, track and cheerleading with two each. Thirteen of the top students will be attending college in the state of Georgia.

Druid Hills’ twin sisters Lydia (UGA) and Lisa Medford (GA Tech) were both two-sport athletes competing in both cross country and swimming for the Red Devils as the pair were both honored as Salutatorian at their school. They also served as co-captains for both sports.

Towers’ Pollard participated in both wrestling (2 years) and soccer while excelling in the classroom to earn Salutatorian honors at Towers.

Cross Keys’ Salutatorian Yuyan Ke (Emory) led her Indians’ basketball team in scoring with 10.5 points per game in 2018. Lithonia golfer Erys Murchison-Wyche (GA State/UGA) was another of the 10 salutatorians named for 2018.

Cheerleading had a pair of salutatorians including Southwest DeKalb’s McKinney and Miller Grove’s Zaniah Dameron (undecided).

Six of the salutatorians are making plans to stay in Georgia to work on their college degrees.