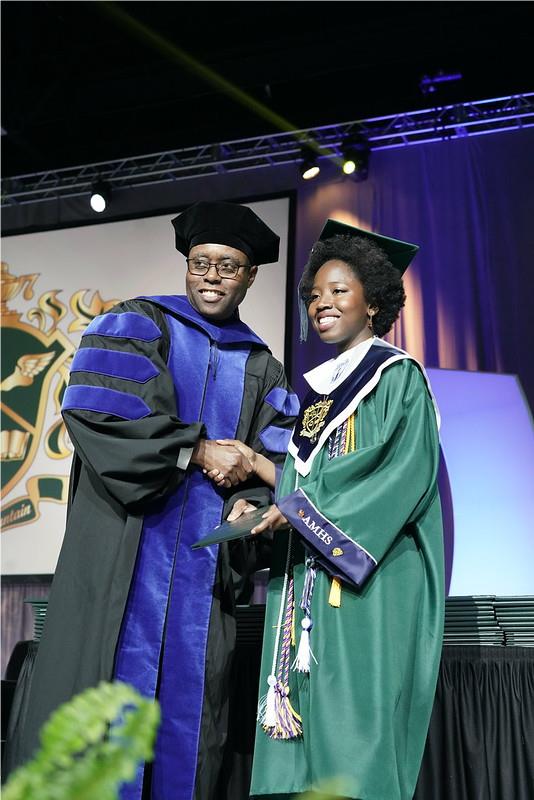 For some, it is not easy leaving a career you love, and that is the case for former Region 7 Superintendent Dr. Rodney Swanson. Last January, he officially retired from the DeKalb County School District (DCSD); however, he hasn’t entirely left the district.

Swanson started his education career at DCSD in 1992 after working in corporate America for three years. While working at his corporate job, he tutored students at a local church. That experience inspired him to transition to teaching.

“I really enjoyed sharing knowledge and seeing the students understand what I was teaching them. I felt that teaching was my calling and that I would teach for free if given the opportunity,” Swanson said. “I was also inspired by my parents and extended family, who were also educators, and I thrive in a structured environment.”

Swanson said he decided to work for DCSD after hearing so many great things about the school district. His wife is also a graduate of Lakeside High School.

“I knew that I wanted to grow my family in DeKalb so my two sons could attend these amazing schools,” he said. “I figured this would be a perfect place to work, and it has been.” 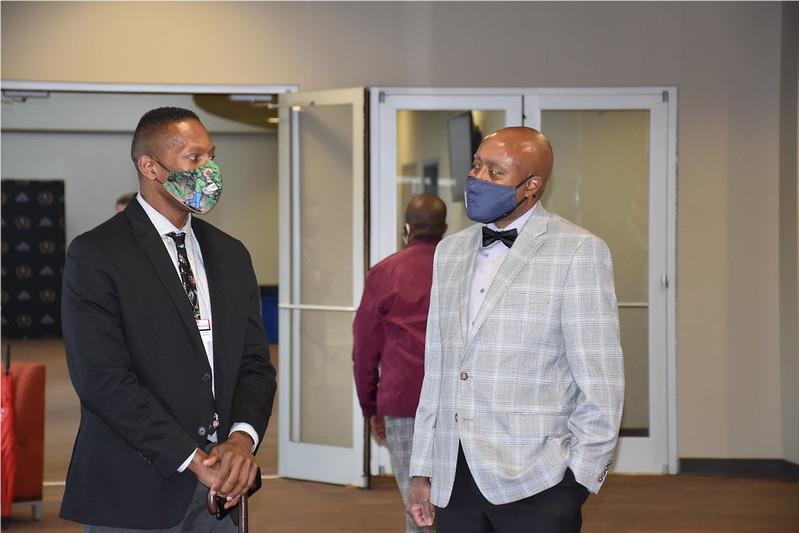 He is now a retired part-time substitute as director of Career, Technical, and Agricultural Education (CTAE).

“Being an educator is amazing because I have gotten an opportunity to positively impact students, families, and communities in DeKalb County,” he said. “I have learned so much about myself from the students and families, which has helped me to have a positive impact on my immediate and extended family.”

He has also had a positive impact on coworkers. Interim Region 7 Superintendent Atesha Lester served as one of his coordinators for Region 7. She said working with Swanson was a great experience, especially during the COVID-19 pandemic.

“He exhibited leadership skills of responsibility and connectedness. You could see how he leveraged those traits to build capacity and relationships with his leaders and the Region 7 community,” Lester said.

“He recommended me for participation in the Academy of Creative Coaching Class to be able to coach leaders in the building to be self-reflective, identify solutions, and be accountable. Also, I was given autonomy and freedom to do my job, which displayed his trust and confidence in my ability,” she said. “Most importantly, Dr. Swanson showed us how much more people can do when they feel supported and appreciated.” 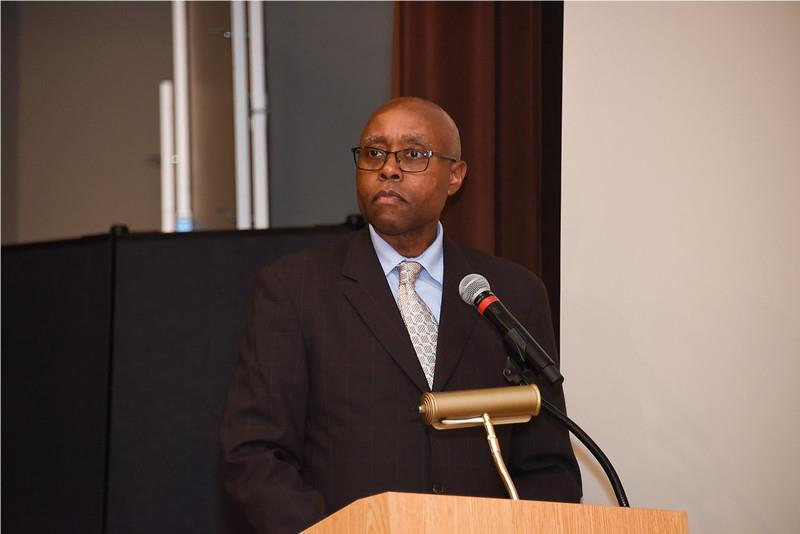 During the January DeKalb County Board of Education meeting, Board Chair Vickie B. Turner called Swanson a servant-leader and a quiet giant who “has co-labored with us in the cause of educating children.”

“I had the privilege of working with him at Arabia Mountain High School, where he was an exemplary leader there. I’m very proud of the legacy that was left there,” Turner said. “I think he has left an indelible footprint in this district, and we’re all the better because he was here. Thank you so much for your service to this district.”

Swanson said he would miss many things about working in DCSD.

Although Swanson plans to continue supporting the district when needed, he will spend most of his retirement with his family, working in the community, and traveling the world.