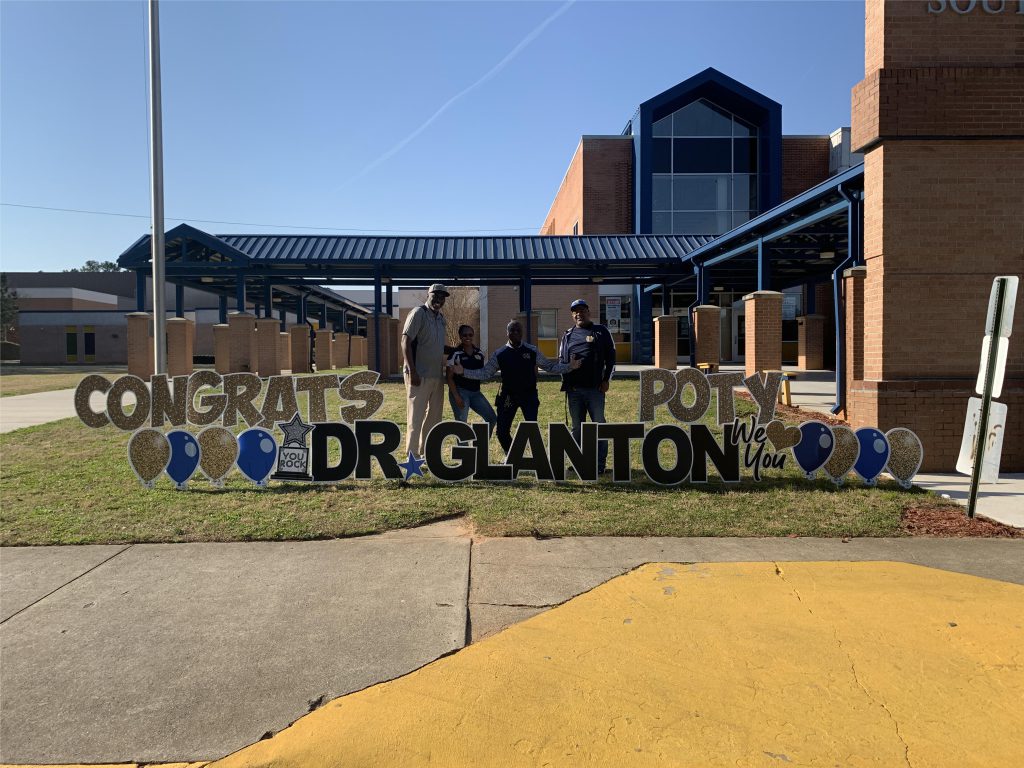 For Dr. Thomas Glanton, the best part of being the principal of Southwest DeKalb High School is the students. So, it’s no surprise that he shared his DeKalb County School District (DCSD) Principal of the Year award with the students, as well as the faculty, staff, and community.

“We have all shared in this honor. The students, faculty, staff, and community are awesome,” Glanton said. “They planned a surprise celebration for me and everyone was invited! We have taken this time to celebrate the work of everyone. We are all Panthers! We are One!”

Glanton said being the district’s Principal of the Year is incredible.

“DCSD is a wonderful district with a lot of special educators. To represent the district as the Principal of the Year is certainly a distinguished honor and pleasure,” he said. “It feels great to know the district sees me as a positive representative of what it means to be an educational leader in one of the most diverse districts in the state of Georgia.”

Glanton, a DCSD graduate, has been an educator for nearly 30 years. His parents, who are retired public school principals, inspired him at an early age to become an educator.

“I have always loved school and the opportunity to serve students and the community. Though the work is often challenging, it is also very rewarding,” he said. “Honestly, it never feels like work. I still get excited on the first day of class. I get excited to visit classrooms and see students learn. I get excited to go to football games. I get excited about the prom. I love what I do and would never want to do anything else.”

Glanton began teaching in DCSD in 1997 at Dunwoody High School, where he also served as assistant principal. His first principal assignment was at Columbia High School from 2003 to 2007. He then served as Director of Leadership Development for the district from 2007 to 2010 before moving to Atlanta Public Schools to serve as principal once again. 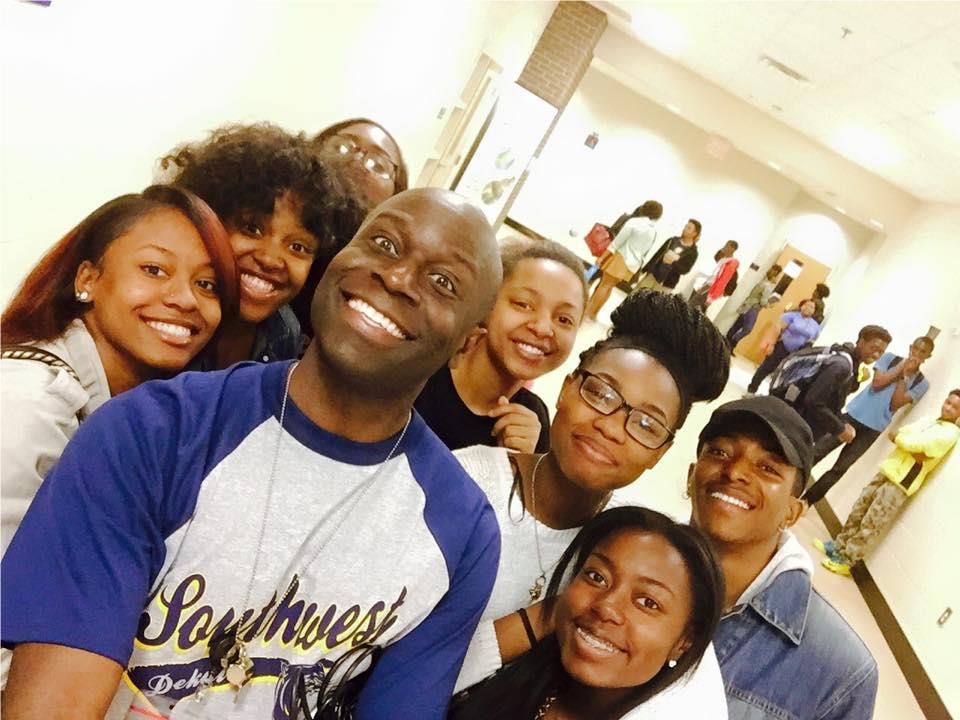 “DeKalb Schools has been a great place to work and serve during the lion’s share of my career. I attended elementary and high school in DeKalb, and now to be a Principal in my community—it just feels like home here,” he said.

Before he was named principal at Southwest DeKalb, the school had gone through multiple changes in leadership for four years. He made it his mission to bring stability to the school and its community and develop strong instructional and operational leadership that could be sustained throughout the years.

“I recognized very quickly I would have to discover ways to positively impact the culture and climate of the school. We started by creating a social media presence which included an updated website, a new Facebook page, a Twitter account and Instagram account,” he said. “Students knew very quickly that I was always looking for opportunities to highlight students and staff members through the ‘Glanton Selfie’.”

Glanton and his administration and staff have implemented various programs to celebrate success, such as rewarding students with trips to the Panther Food Truck or tickets to attend the premiere of Black Panther and Hidden Figures for reaching academic and attendance goals. He said one of his greatest contributions to Southwest DeKalb has been his ability to inspire the students and staff to find ways to grow academically, personally, and professionally.

“We have some of the best and brightest students in the nation. No matter where I go, the three letters, SWD, are always recognized. People know our brand,” he said. “To know that I have had a chance to serve as the principal and contribute to a culture of excellence makes me proud. I love being a Panther!”