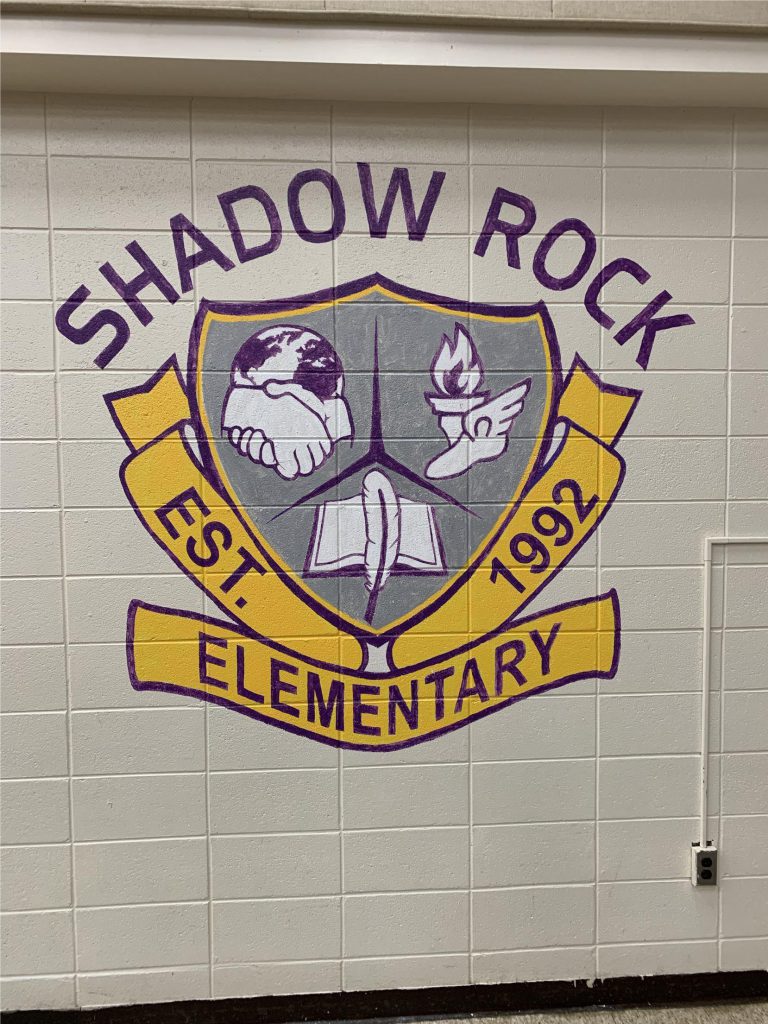 Three decades is an important milestone for any school.

Shadow Rock Elementary School has long established itself as a pillar of social and academic achievements in addition to service to its community.

Officially, the anniversary was on October 15. The school community celebrated with a reunion and building re-dedication to mark the momentous occasion. More than 100 former and current school employees attended the event to observe the 30 years Shadow Rock Elementary, affectionately known as “The Rock,” has been serving generations of learners.

Arriving guests walked through a purple-carpeted entrance, were greeted with lively music, and were encouraged to participate in a fun, informative scavenger hunt featuring clues about the building’s history and the principals who served the school. The City of Lithonia showed gratitude by presenting the school with an official resolution of appreciation.

Shadow Rock Elementary School Principal Ethan Subar hopes the recognition and festivities will catalyze similar efforts and success during the next 30 years.

“We want our current students to know the history of our school and the role they play in creating the next thirty years of social and academic achievement. We want our teachers and staff members to recognize and appreciate the past efforts of Shadow Rock employees to make this a great school and beacon of continued hope for our community,” he said. 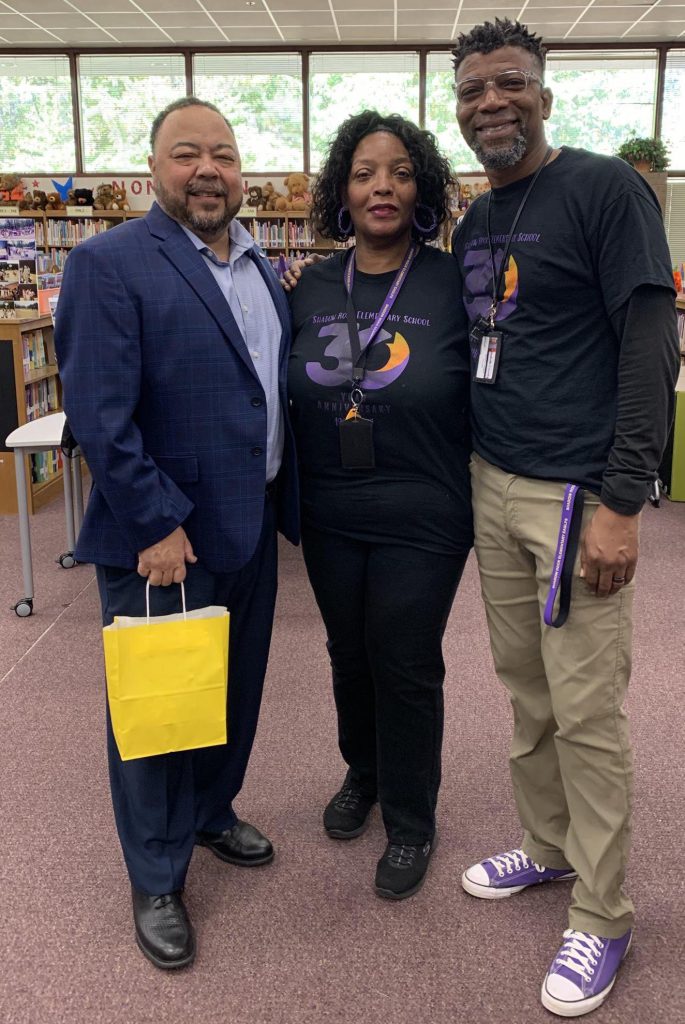 Principal Subar has been the school’s leader since January 2020, shortly before the COVID-19 pandemic closed schools. He has worked with his staff to bring some normalcy and stability back into the school with five principals in three years.

“We stabilized the revolving door among students and teachers upon my arrival. We have also made every effort to connect to our past and the rich and successful history of the school,” he said. “Post-pandemic, we have gotten parents back into the building, reconstituted our PTA, and are planning numerous community involvement activities.”

The Northwest Exterminating Company sponsored the fun-filled event, which provided food and drinks. The company also completed several school improvement projects over the past three months.

“Northwest employees, as part of their company’s Good Deeds program, repaired our outdoor gazebo and classroom, provided new signage for our outdoor classroom, cleared overgrown vegetation around the campus, and replaced all planter boxes in our school’s outdoor garden,” said Principal Subar. “They also provided paint for our art teacher, Mr. Ahkeen Rivers, to paint our school crest on a cafeteria wall and hallway/street signs to celebrate and appreciate the eight principals that have served as leaders at Shadow Rock.”

According to a most appreciative Principal Subar, marking the school’s anniversary is an important reminder of the school’s place and identity to so many.

“No question the event was very successful because it reminded our parents and community that this is ‘THE ROCK,’ and that name will also resonate with positive significance to the DeKalb County School District, the City of Lithonia, and the Shadow Rock community at large.”