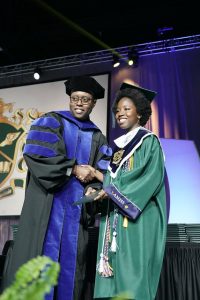 One DeKalb County School District (DCSD) student took her art to one of the highest platforms in the world: the Google homepage.

Arabia Mountain High School resident valedictorian and 2019 graduate, Arantza Peña Popo, was named Google’s state and national winner in the 2019 Doodle 4 Google competition. The competition asked talented artists in grades K-12 to redesign the Google logo with the theme, “When I grow up, I hope…”

Arantza’s image, “Once You Get It, Give It Back,” was named one of 53 state and territory winners on May 30, 2019. Her image was one of 10 selected in the 10-12 grade category. As a winner, she represented Georgia in the final stages of the competition.

Aranzta appeared on The Tonight Show starring Jimmy Fallon on August 12, 2019, to discuss her art and be formally announced as the national winner.

As the Doodle 4 Google winner, Arantza will not only have her artwork placed on the Google homepage, but also receive $30,000 in scholarship funds, as well as a $50,000 tech package for Arabia Mountain High School.

Arantza will attend the University of Southern California this fall to study graphic design. She plans to start a career in sustainable design. 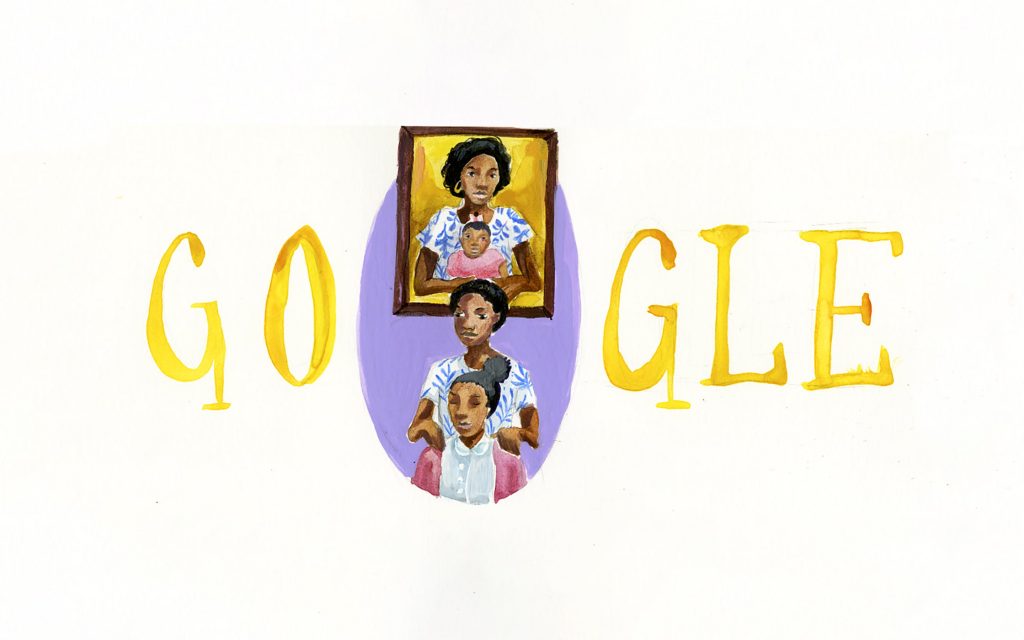