American Education Viewed Through the Eyes of Jordanian Teachers 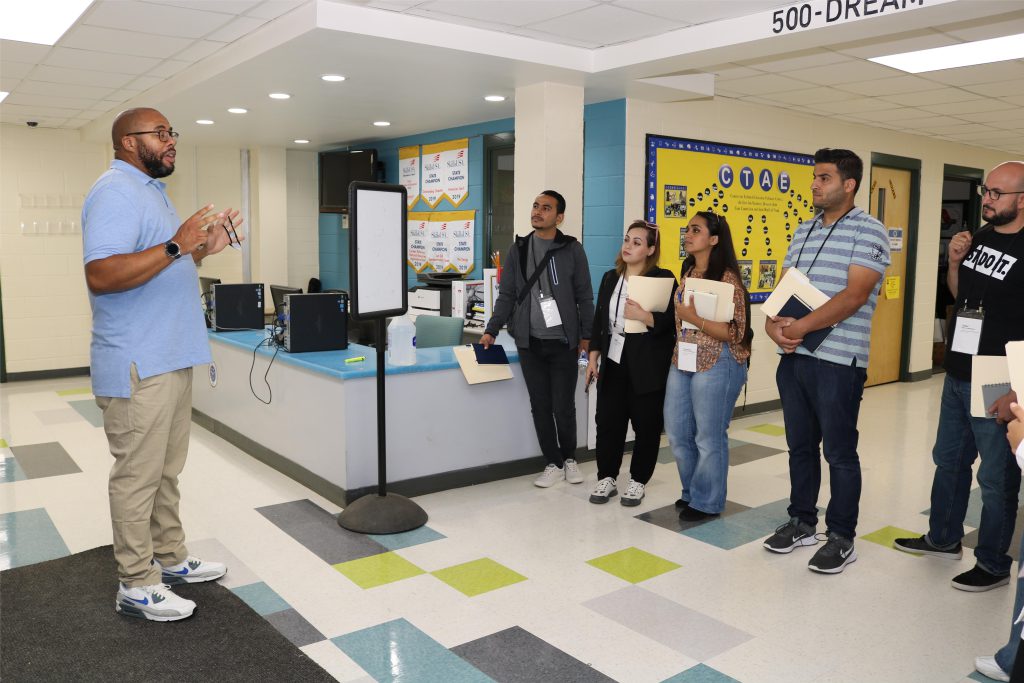 “We’ve seen so many innovative educational strategies that we don’t have in Jordan, so we were amazed,” said Saba AlQudah, an English teacher in Jordan.

That’s one of the many takeaways as educators from Jordan got a behind-the-scenes, comprehensive look at American education and the English to Speakers of Other Languages (ESOL) program while touring Cross Keys High School and DeKalb High School of Technology-North.

Cross Keys High was selected to host the 15 Jordanian ESOL teachers on August 17. The educators are in America through the Jordanian Embassy Grant, awarded to Georgia State University’s College of Education and Human Development.

According to Cross Keys High Principal Dr. Brittany Cunningham, Cross Keys was selected as a host school based on its diversity of students, teaching staff, and long-standing partnership with Georgia State.

“We were thrilled that we were one of the schools chosen for them to kind of get a glimpse of what the American school system is like with an ESOL perspective,” said Dr. Cunningham. “We’re excited to create an exchange of ideas, not just exchanging our ideas about education, but also pouring into us regarding how they function.” 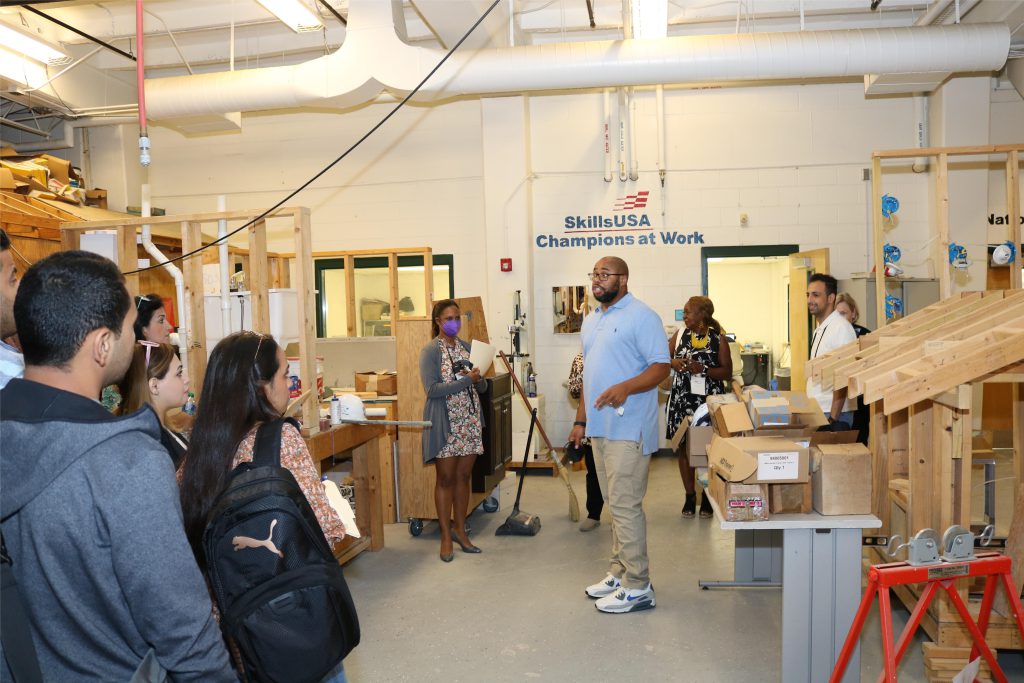 The Jordanian teachers have been in the exchange program since November 2021, and AlQudah says this experience has inspired her and her colleagues.

“I’ve learned a lot from this experience. We’ve had the chance to visit different schools,” AlQudah said.

While touring Cross Keys, the educators observed ESOL classes and the daily academic operations of the school. They also toured DeKalb High School of Technology-North and saw the school’s various classes, including construction, cosmetology, nursing, dental, and automobile maintenance.

“I was amazed by the different facilities—the dental section, the health science, and the beauty section,” AlQudah said.

Cross Keys is also scheduled to host a group from Africa in September and Fulbright Scholars in October. Dr. Cunningham, an alumna of the College of Education at Georgia State, said this partnership with her alma mater is excellent for her, Cross Keys, DeKalb County School District, and Georgia State.

“It’s always great to give back to a school that gave so much to me in fostering my career. But I also think it’s important for us to be collaborative and engaged in opportunities where we get to talk to others and become thought partners to share ideas that will strengthen our school system,” Dr. Cunningham said. 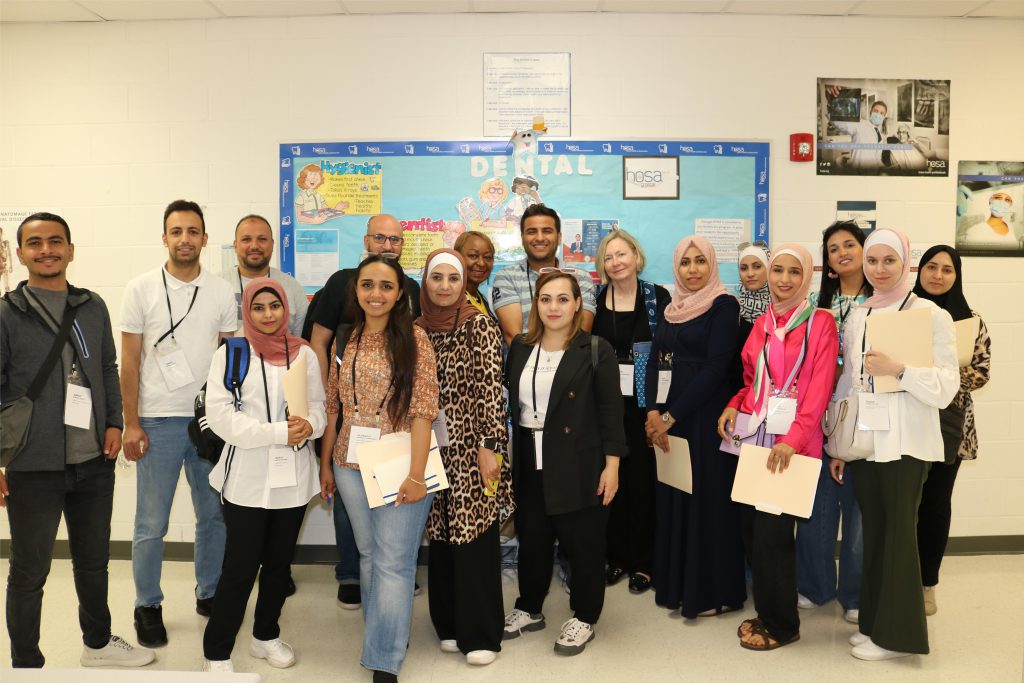