Ready to Rumble!
Robots Valiantly Battle as Students Put Their STEM Education to the Test 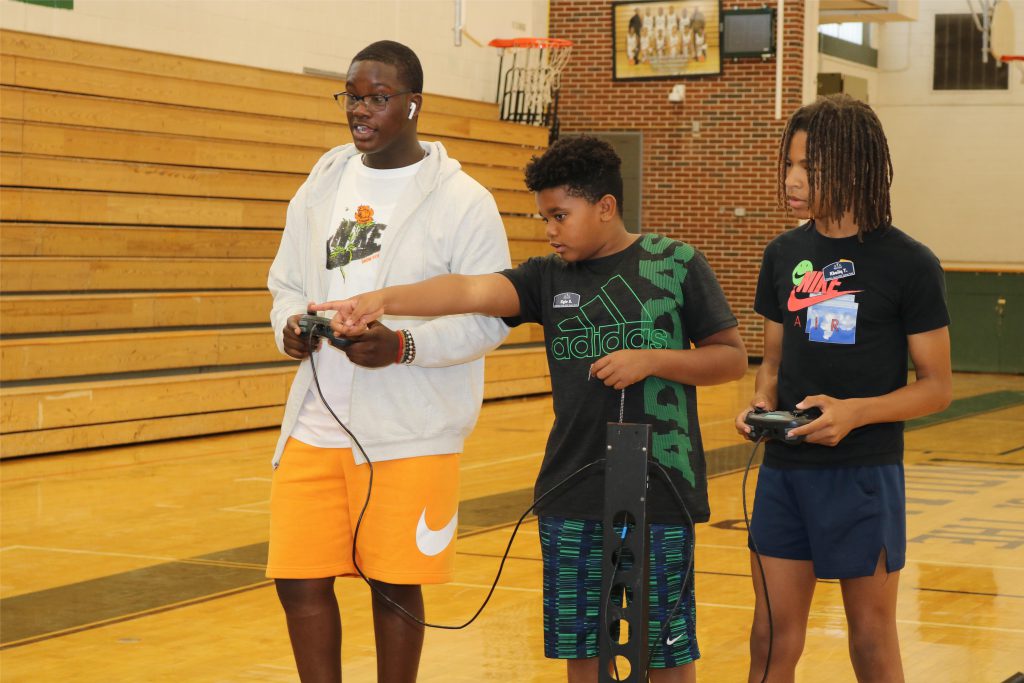 The competition was on the last day of DCSD’s VEX Robotics Summer Camp, which took place June 6-10. VEX Robotics is a robotics program for students in elementary grades through college. This was the second year of the summer camp, which allowed students to explore and learn about science, technology, engineering, and math (STEM) ideas and concepts with VEX V5 robot kits and the virtual VEXcode VR platform.

Students had an opportunity to ignite their love of learning as they coded a virtual robot to score points at the competition. DCSD has several schools with robotics teams, and the VEX Robotics Summer Camp allows students to learn more about robotics teams and the upcoming robotics season. The camp also gives students like Stephenson High School 11th-grader Jarmmal Howard an opportunity to improve their robotic skills.

“When my mom told me about the camp and asked if I wanted to go, I said yes,” Howard said. 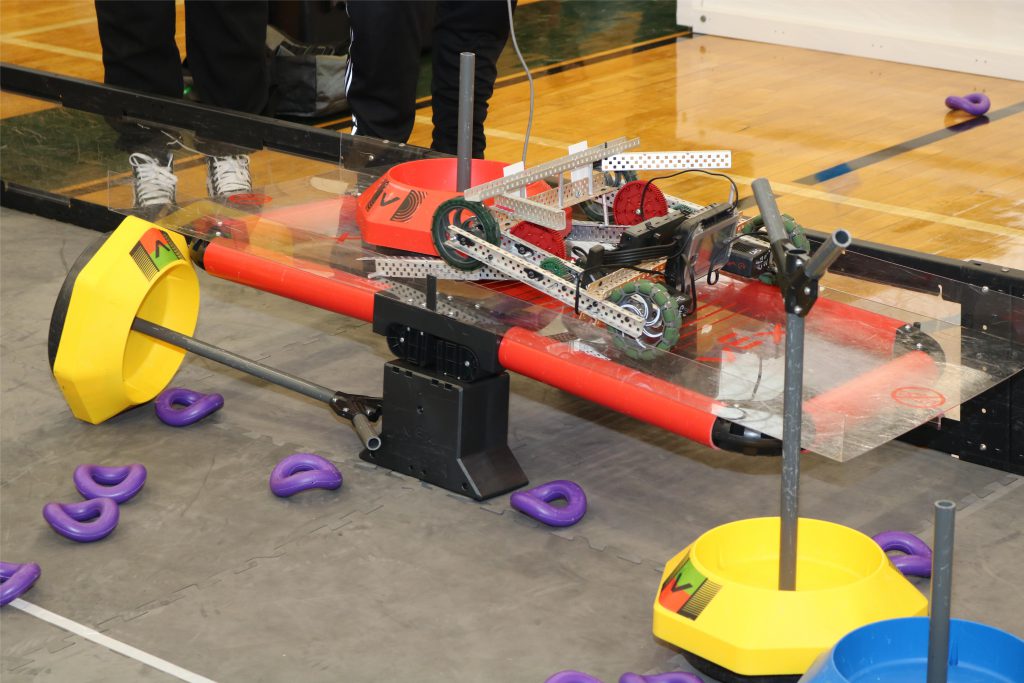 DCSD Career, Technical, and Agricultural Education (CTAE) Instructional Coordinator Eric Knapp said it’s important to have a robotics camp because some students don’t get the opportunity to participate in robotics at their home schools.

“Their after-school schedule may not allow it, or they may not be aware of it. Their schedules are open during the summer, and they get to be here,” Knapp said. “A lot of students are planning to join the robotics teams in the upcoming season.”

Druid Hills High School 12th-grader Giovanni Gonzalez plans to be an architect and has found the camp beneficial for his career goals.

“I learned a lot about coding and construction,” Gonzalez said. “That is a big factor in my career path, and I feel like if I have those things, I’ll succeed in the architectural world.”

Knapp said the camp teaches students problem-solving, engineering, design, and the ability to work with something potentially intimidating or foreign. 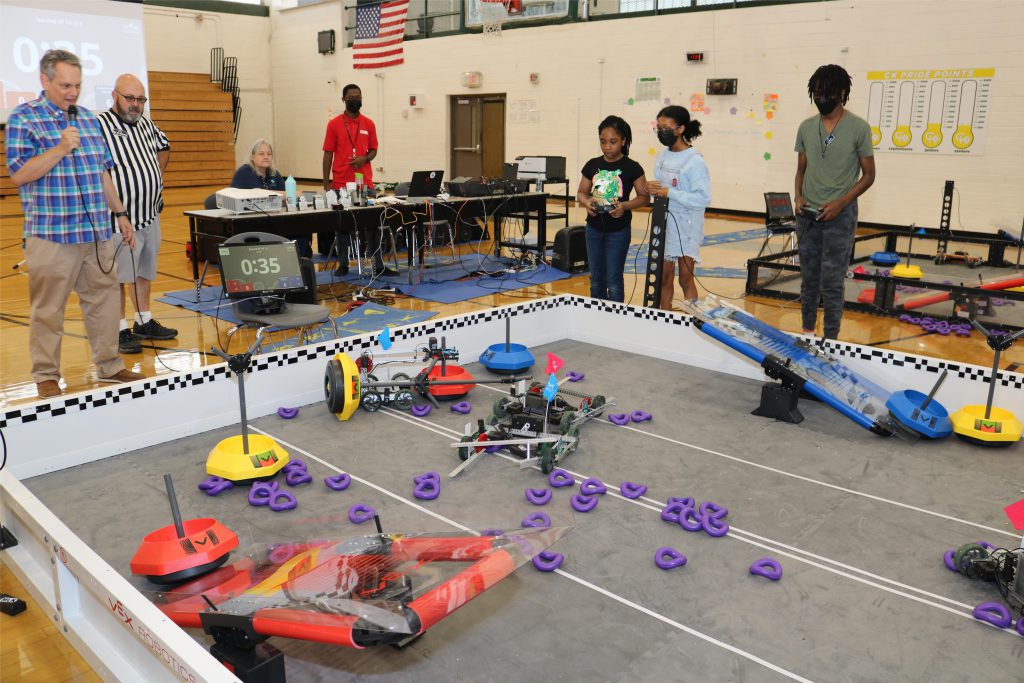 “The kids who come in are like, ‘I’ve never built a robot; I’m not sure I can do this.’ And then by the end, they’re driving the robot, it’s up and going, and you can see the confidence in them,” Knapp said. “It’s nice to watch the growth and development with the new skill sets.”

Camp staffers have also found excitement in the camp.

“Staff was asking six months before if we were doing robotics camp this summer,” Knapp said. “We have twice as many staff involved this year, and they’re excited about it and excited about the upcoming [robotics] season. They’re already talking to kids and recruiting kids, and that’s been fun to watch.”