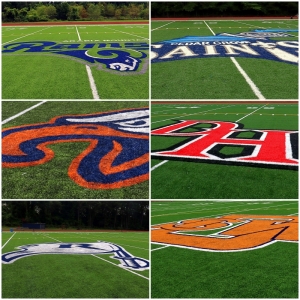 The DeKalb County School District is investing in its high school athletics programs with turf and track renovations to improve local schools’ ability to compete at even higher levels as part of the E-SPLOST V of 2020.

Deluxe Athletics was awarded the contract for the final 11 high schools with projects getting underway at Miller Grove and Martin Luther King Jr. High Schools. 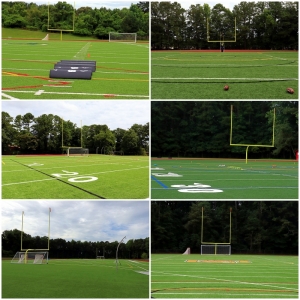 New fields getting used as we head into the fall athletic seasons. (Photos by Mark Brock)

Projects at Lithonia and Lakeside are also soon to get underway as Deluxe plans to do three to four schools at a time over a four-month period and move on to the next group of schools until the projects are completed.

The current schedule for the individual schools is in the following order: 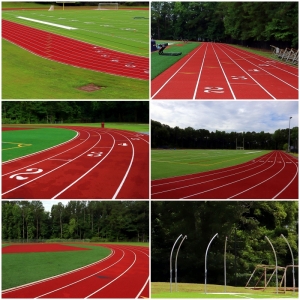 The schedule for completion is approximately 4 months from beginning to end at each school depending on the weather.

All fields are designed to accommodate football, soccer and boys’ and girls’ lacrosse. The tracks are six lanes and have accommodations for long jump, high jump, discus and shot put.