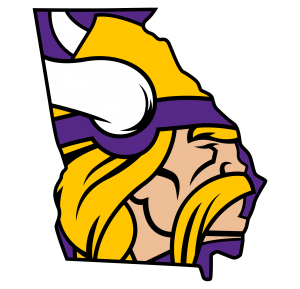 During a sports year that included teams cancelling seasons and other delays due to the Covid-19 Pandemic Lakeside High School’s athletic programs persevered to claim its 15th DCSD All-Sports Award for their performance during the 2020-21 school year.

Lakeside rode an impressive sweep at the County Swim Championships, a state semifinals run in boys’ soccer and Elite appearances in boys’ and girls’ tennis for the overall title. It is Lakeside’s first All-Sports win since the 2012-13 school year.

The Lady Bulldogs used region championships in track and tennis as well as the County Track Championships title to ease past Lakeside.

Dunwoody’s third place finish was its best since winning three-consecutive All-Sports Awards from 2014-16. Dunwoody edged out Lakeside for the Boys’ All-Sports Award 111.5 to 107 with Chamblee coming in third with 103.5 just ahead of defending winner Tucker with 103.0.

The Wildcats used championships in the DCSD County Wrestling and Golf Tournaments, a region title in tennis to win the award after finishing a distant seventh in the 2019 season.

Dunwoody finished third on the girls’ side with 111.0 points fueled by a win at the DCSD Cross Country Championships and a Sweet 16 state playoff appearance in tennis.

Tucker finished fourth overall and Druid Hills was fifth in the team standings for the second consecutive year.

See links below for 2021 Standings/All-Sports History: