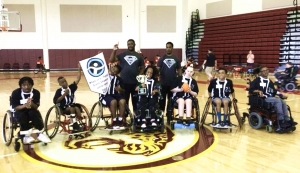 DeKalb (7-1) jumped out with 10 first half points led by Jamal St. Rose (Stephenson High) who scored a touchdown an extra point in the half. Devin White (Druid Hills High) added a field goal and one of his two interceptions in the game during the first half.

St. Rose would add another touchdown in the second half along with one by David Roberson (Stone Mountain High). White would contribute two extra points and his second interception of the game during the second half.

DeKalb defeated the Muscogee Lions 35-0 in the semifinals to advance to the championship game. 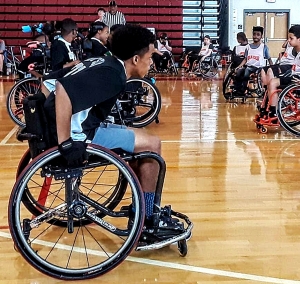