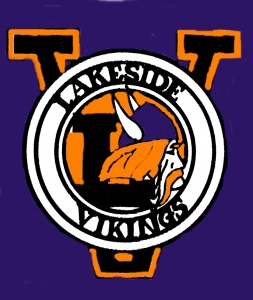 DeKalb County had a pair of schools, Lakeside and Lithonia, chosen as two of the 48 recognized for their sportsmanship throughout the 2014-15 athletic season.

“Sportsmanship is an essential element in the mission of education-based athletics,” says Gary Phillips, GHSA Executive Director. “Good sporting behavior involves many important values that influence the behavior of productive citizens. The GHSA appreciates the efforts of Georgia EMC to recognize schools that have excelled at good sportsmanship.” 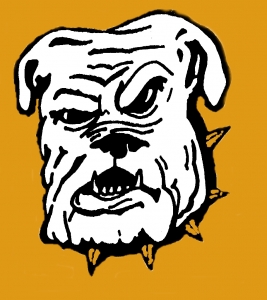 Region 6-4A tabbed the Lithonia Bulldog athletics’ program for the award. Lithonia reached the state playoffs in football for the first time since the 2002 season and the basketball team had one of its best seasons in program history winning the region basketball and advancing to the Class 4A quarterfinals.

Since 2006, the GHSA and Georgia’s EMCs have sponsored the Cooperative Spirit Sportsmanship Award, which reinforces the GHSA philosophy: “Students, athletes, coaches, spectators and all others associated with high school activities programs should adhere to the fundamental values of respect, fairness, honesty and responsibility.” Schools around the state are honored for exhibiting exceptional sportsmanship during competitive events.

Student athletes, fellow students, school staff, parents and event spectators are recognized for the sportsmanship they display. The award is not only a school honor, but a community honor as well. The GHSA region secretaries select winners based upon the sportsmanship demonstrated throughout the school year.

Cooperative Spirit Sportsmanship Awards are presented annually to the GHSA-member high schools in the 48 regions from the six classifications by representatives from the EMCs during fall athletic events and school assemblies.